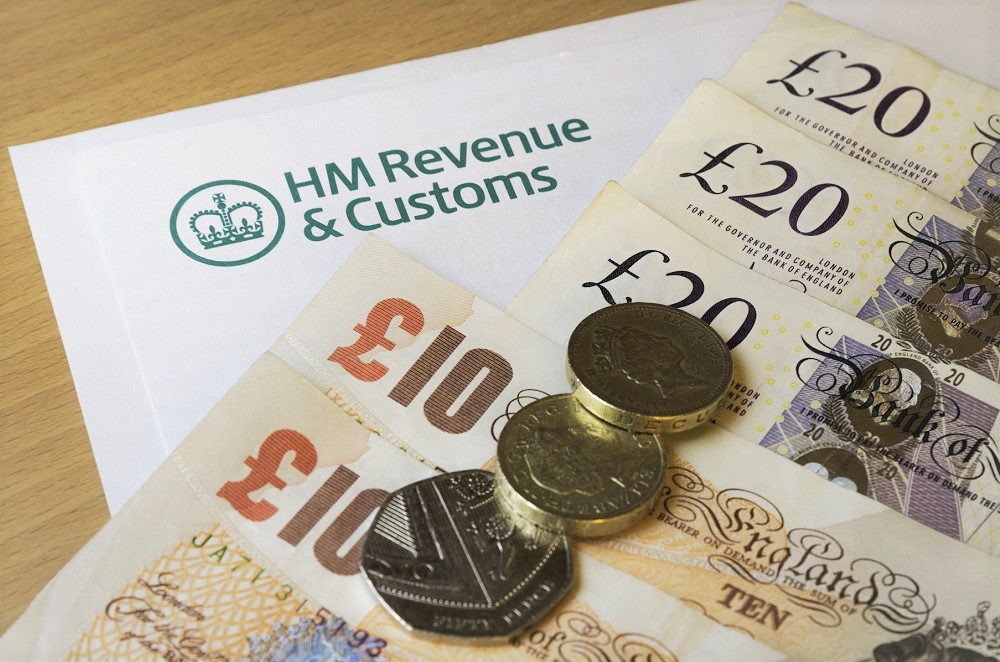 You may already know from your own experience that HMRC seem to consistently make errors. Whether its arguing that tax returns should be completed when the tax legislation says they don’t need to, or HMRC’s own software miscalculating the amount of tax an individual is due, they are continuously giving incorrect information. The latest mistake which we have noticed is HMRC are sending out tax code notices which bear no resemblance to tax payers’ actual income.  We’re going to look at a recent example we found with one of our clients.

Recently during a meeting, a client appeared confused and showed us a letter which they had received from HMRC. The letter was a coding notice, but our client didn’t recognise any of the figures on it and was curious as to what the letter was referring to. When we explained that the notice was HMRC’s estimate of their income, a look of amusement covered our clients face. The estimated income was more than three times what they would actually make. “If only” was their response. The coding notice stated that the estimated income was over £150,000 and that our client would be receiving a pension. Neither of which is true. In reality, the income would be around £40,000 and no pension would be received.

We reassured our client that we would get the problem sorted and we contacted HMRC right away. We let HMRC know that the estimate was wrong so that they could rectify the problem. Had we not been made aware of the coding notice and contacted HMRC, our client would have ended up paying tax at 45% on their income through PAYE and their personal allowance would be reduced to nil.

The takeaway message of this situation is check mail carefully which you receive from HMRC, especially coding notices, and act quickly. It can be intimidating getting letters from HMRC when you don’t fully understand the situation. Especially when it’s assumed that HMRC must be right. Since HMRC are the ones that issue penalties and appear to be the authority, it should be a fair assumption to make, that they should be giving correct information when it comes to your tax affairs. However, HMRC agents don’t seem to have much knowledge of the tax legislation. When you realise they have made a mistake it can be difficult to know who to rely on for correct information.  The benefit of working with a Chartered Tax Adviser means you have peace of mind, knowing that they have all the knowledge and expertise to deal with HMRC quickly and efficiently. Qualified Chartered Tax Advisers know the tax legislation well and know when HMRC are giving incorrect information to their clients.

We can help you

If you are looking for a Chartered Tax Adviser to help you with any tax issues, and would like help dealing with HMRC, get in touch. At Rosslyn Associates, we can act as your agent when dealing with HMRC, meaning that we can contact them and deal with any issues on your behalf. Saving you time and meaning you can avoid these stressful situations. To talk to a member of our friendly team call the office on 0131 445 1825 or email info@rosslynassociates.co.uk