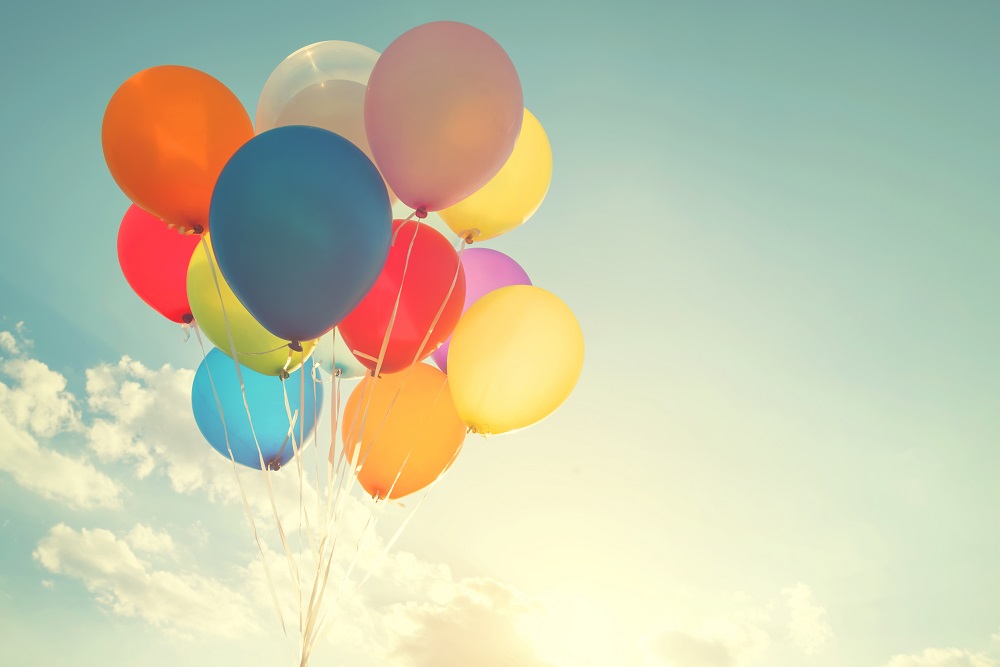 Limiting beliefs are beliefs that we have about ourselves that stop us from achieving things that we want. We often tell ourselves that we can or cannot do something, or that we are or are not the “type of person” that does something or is good at something, and that belief itself is the only thing standing in our way of reaching our goals. Limiting beliefs can affect your personal life and can affect the success of your business. Find out how you can overcome limiting beliefs and reach your business and personal goals.

Limiting beliefs are things you believe about yourself such as:

Case study: How overcoming limiting beliefs could make you millions

During one of our regular meetings with a business advisory client, we began discussing the five-year plan of the business. We asked the two directors where they saw themselves and their business in five years’ time. We quickly realised that there was a big difference between the directors’ thoughts. When discussing the business’s possible future turnover, one director said he thought the business could be turning over around £10 million, and the other thought £1 million. We quickly realised that the vast difference in their expectations was due to the limiting beliefs of one of the directors. The director who estimated the lower amount had the belief that one million was the maximum amount a business like his could turnover, and that anything more was unrealistic. He didn’t see himself as ever being a very wealthy person. However, the other director did not have this limiting belief and therefore could see the business’s real potential for growth.

Using our coaching skills, we worked together and discussed the director’s limiting belief. Throughout the discussion it became clear that they were a person who preferred to look at things in fine detail, rather than the bigger picture. Once we knew that, we could help overcome the limiting belief by breaking the idea of a £10 million turnover into parts, by looking at the different factors and what little things would need to happen year on year for the business to grow to that level. Once the £10 million plan was broken down, both directors agreed that it was a realistic and achievable plan and there would only be a few small steps to take over the next five years to be able to achieve it. Both directors now had the empowering belief that they CAN achieve a £10million turnover in the next five years, and they left the meeting with a positive view of the future of their business. By challenging their beliefs and assumptions about what they felt they could achieve, we helped them empower themselves to reach their true potential.

How we could help you

What limiting belief do you hold that is stopping you from getting what you want? At Rosslyn Associates we offer business coaching services which could help you overcome your limiting beliefs, turning them into empowering beliefs which will help you grow your business. The combination of our business coaching, advisory, accounting and specialist tax skills gives us the perfect toolkit to help you grow a successful business. If you would like to chat about how we can help you, get in touch! Give us a call on 0131 445 1825 or email info@rosslynassociates.co.uk