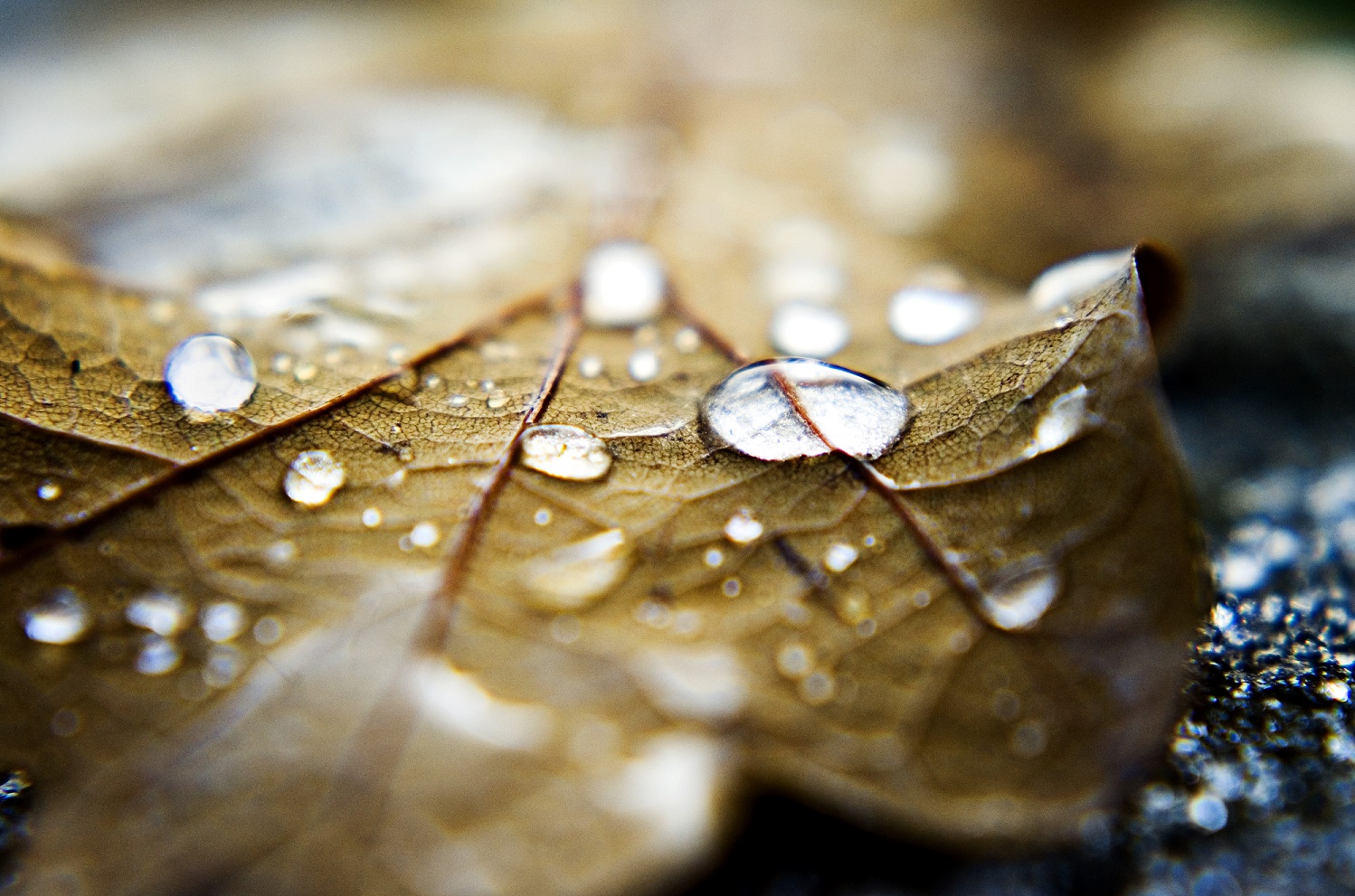 Readers of earlier articles will know that I am keen to explore common issues which arise for my work with my clients, mainly from a tax angle, but not exclusively. Previous articles have looked at whether going “offshore” could save you tax, and how to sell your house tax free. This article looks at a recurring issue: whether it is possible to use your children’s tax allowances to save tax. In particular, whether shares can be transferred to your children for that purpose.

Let’s look at an example. Mr & Mrs Smith own and run their own successful family limited company. The company has been trading for many years and has substantial reserves and cash in the bank.
The Smiths would like to get their hands on some of that cash but don’t want to pay exorbitant levels of tax on getting it. They already take out about £100,000 a year between them and have been told that any more salary will result in them paying higher rate tax at 40%. The first £5000 of dividends are effectively tax free in 2017/18 tax year (this will reduce to £2000 in 2018/19) and any additional dividends will cost them 32.5% of the extra cash they would receive.

They’ve looked at various tax planning ideas, such as making pension contributions and have been able to get about £300,000 into their pension scheme which then bought their business premises. They are delighted with this tax planning but would like to get more cash in their hands now, rather than in the future.

A friend – it’s always a “friend” – has suggested that they transfer some shares in their company to their children so that they can pay dividends to them tax free. The Smiths like this idea and plan to go ahead.
They have two children, Sally who is 18 and about to go to University, and Brian who is 15 and still at school.

Giving shares to child under 18

Let’s look at the situation of Brian first.

At 15 he is still technically a “minor”. This means that any income he receives (over £100) from assets, such as cash or shares, given to him by his parents is taxed on his parents rather than him. In other words, it doesn’t work for tax. This is a result of what is known as the “settlements” legislation. Transferring shares to Brian leaves any dividends on these shares taxable on his parents, just as if the transfer hadn’t taken place.

But what if the shares came from his grandmother, who still owns a minority shareholding which she inherited from her late husband? The settlement rules don’t apply in that case so, if done properly, Brian would be taxed on the dividends (which would normally mean he paid less tax on them than if the dividends were received by his parents).

A warning: if any “behind the scenes” shenanigans (officially called “arrangements”) take place so that the shares are “really” from the parents then it won’t work. So, for instance, the parents can’t give shares to the grandmother for her to give to Brian.

There are other issues to consider before making a transfer, such as capital gains tax and inheritance tax. If transferring the shares would result in a large capital gain (as they had increased in value) then it could be better for grandmother to hold on to the shares until she dies. This is because the gain would be wiped out at that point so that Brian would inherit them at their value at that time, with no inbuilt gains. You need to do the sums in each case. Also, you would need to be sure that a gift of the shares would qualify for holdover relief so that the gain did not become taxable at the time the shares were transferred to Brian. Finally, for Inheritance Tax, the shares might qualify for Business Property Relief (BPR) which would mean that they would not be part of grandmother’s estate and could be passed on tax free when she died. If they did not qualify for BPR then that would be an additional reason for gifting them to Brian now.

Giving shares to child over 18

What about giving shares to Sally?

You’d need to consider the points made above regarding Capital Gains Tax and Inheritance Tax although they might not be so pressing for the parents as opposed to the grandmother!

Other things to think about

Although the idea of giving shares to adult children (not in fact a contradiction, but it would perhaps be better termed “adult offspring”) can be very tax efficient if done properly, care must be taken to make sure that there are no adverse consequences.

Firstly, you need to review the overall shareholdings in the company to check what effect a transfer will have on control of the company. This is for practical reasons (you don’t want Sally and grandmother combining forces to outvote the parents!) and also for tax purposes (some tax reliefs require certain shareholding levels such as 50% or 5% and these could be inadvertently lost).

Secondly you might want to consider the effect on Brian – if Sally gets shares what does he get? Perhaps a promise of shares at 18 would suffice but this could be a bit of a hostage to fortune – who knows where the company will be in 3 years?

Thirdly, what effect might this have on senior people in the business? Family businesses have a careful balance to tread between looking after the family and motivating senior employees. If implied promises have been made to a (non-family) director regarding share ownership, then passing shares to Sally (who probably doesn’t actually work in the business) could send the wrong message to the director.

Finally, Sally will be entitled to a proportionate level of dividends based on her shareholding. So if she holds 10% of the shares, say, she will be entitled to 10% of any dividend. This might not always be ideal and can complicate tax planning for the other shareholders, in this case the parents mainly. There are two main solutions here: dividend waivers and “alphabet shares”. Both can, if used wisely and carefully, be a way to get different levels of dividends to shareholders other than a straight proportion based on shareholding levels. This is a very complex area in itself which might be the subject of a later article.

Passing shares to your minor children won’t work for these purposes, but shares passed from grandparents can work. Passing shares to adult children can work, but there are several tax and non-tax issues to consider before going ahead.

Tax issues can get quite complicated and making the wrong decision could lead to you paying a lot more tax than you need to or worse, breaking the law. If you would like to discuss any issues covered in this blog, or any other tax or related issue, please get in touch. Give us a call on 0131 445 1825 or email info@rosslynassociates.co.uk. One of our team will be happy to help!