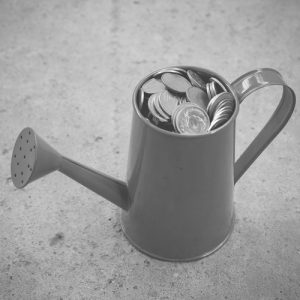 We worked with a small family business to help them overcome cash-flow and profitability problems. They were referred to us by their bank manager as he couldn’t increase their overdraft facility any further. They were very distressed and feared they would lose their business, which had been a family business for about 30 years.

The first thing we did was examine their accounts and discuss the current situation with them face-to face. It became clear that although they were running the business well in terms of the delivery of their product, they needed some guidance and expert advice on the financial aspects of their business.

The aim was to increase their profits to a level which sustained their lifestyle and then to take the business to a higher level. But the first, and most urgent area was their cash-flow.

After some discussion as to how they ran their business, it became clear that there were three main areas to work on:  pricing, payment terms for customers, and supplier terms.

Pricing proved to be the most important area for this particular business. We asked how they set their prices and it became clear that by adding a fixed monetary amount to their cost of production their margins had eroded dramatically over the years. We asked if they would consider tripling their mark-up. At first, they were afraid that they would lose all their customers. We worked out a way to support them to give it a try together, with a way to minimise the damage if they were correct.

However, when they implemented the change there was no effect on volume of sales. Their main competitor raised their prices too!

At the end of the first year they had money in the bank and profits had increased six-fold, from about £20,000 to £120,000 and they were well on their way to realise their dreams. 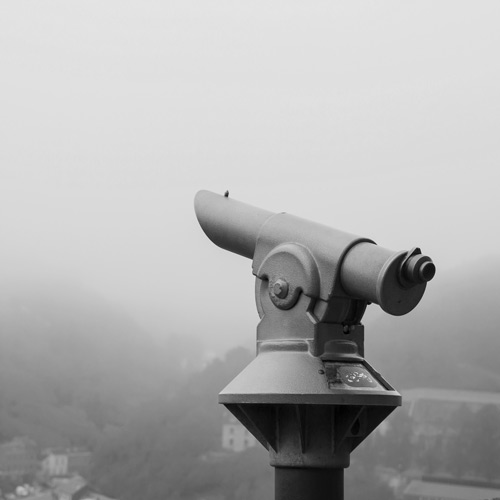 We worked with a small retail company with one owner-director to help grow his business. Before we started working on…

We are working with a small company who have ambitious plans to grow their business, which is in a niche…